Both series’ will be back in action on August 1st at Oxford Plains Speedway.

Top 3 in Championship Standings as of week 3: 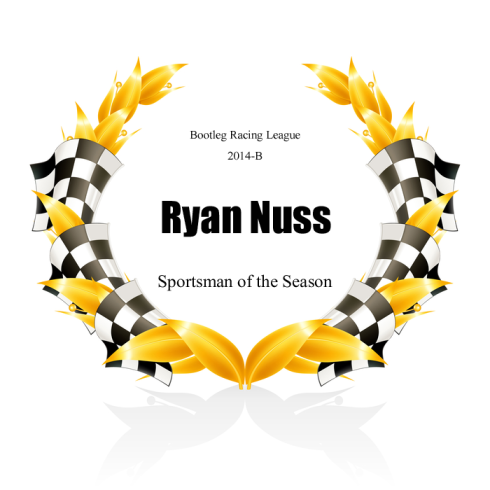 We are excited to announce two new awards that will be presented at season’s end.

1. The SimHQ Motorsports Legends Series “Rookie of the Season” award sponsored by Pangea Organics! http://www.pangeaorganics.com/choose
This award will go to the highest ranked Rookie in the championship point standings at the conclusion of the 2014-B season. Drivers must be signed up for the Legends Series prior to May 10th, 2014 to be eligible. Drivers who raced 1 or more times in 2014-A are excluded.

2. The “Sportsman of the Season” award sponsored by Skitter Creek Racing! http://skittercreek.com/
This is a league wide award and the winner will be voted on by you! Matt and myself will choose 3 finalists at season’s end and the entire league will pick the winner via forum poll.

Each award will be $5.00 in iRacing Credits and a Certificate!